John Conlee’s success began in the late 70’s. Signed to ABC Records after working in radio for a number of years, Conlee was ready to make records rather than just sit back and spin them.

His first release, “Back Side Of Thirty” went no where fast. Three more singles also met with a minimum success, although they all charted. But in March of 1978, the label released “Rose Colored Glasses,” a song Conlee wrote, which became a huge hit as well as his signature song. In January of 1979, the label re-released “Back Side Of Thirty” which went on to become a No. 1 record, and the hits continued to roll. The John Conlee hit list includes songs such as “Lady Lay Down,” “Before My Time,” “Friday Night Blues,” “Miss Emily’s Picture,” “Busted,” “I Don’t Remember Loving You,” “Common Man,” “I’m Only In It For The Love,” “In My Eyes,” “As Long As I’m Rocking With You,” “Years After You,” “Domestic Life,” “Mama’s Rockin’ Chair,” “Hit The Ground Runnin’” and “Fellow Travelers.” All of Conlee’s hits have that unmistakable common thread – that unique voice. 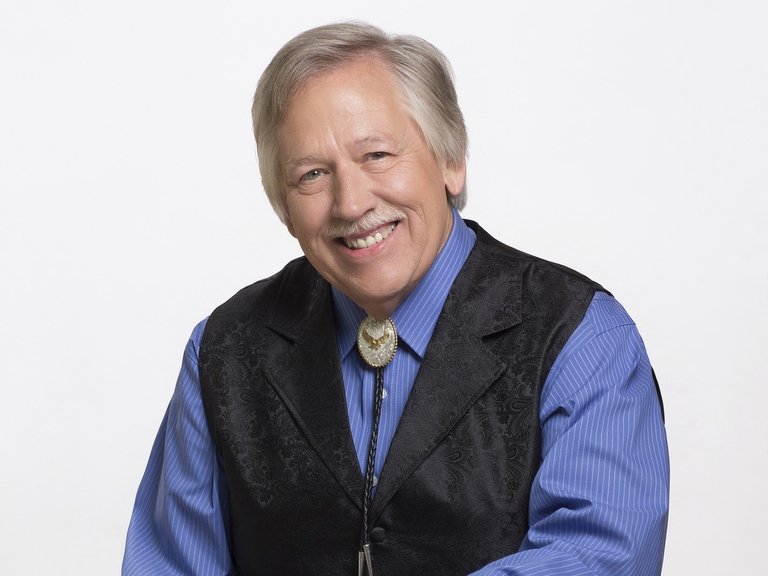